Édouard Bisson was born in Paris in 1856. He studied art under one of the most successful of French artists, Jean Leon Gerome. He exhibited regularly at the Salon of French Artists of which he was a member. He was awarded Honorable Mentions in 1881 and 1889, a Third Class Medal in 1897, and a Bronze Medal at the Universal Exposition in Paris in 1900. In 1908 he was made a Knight of the Legion of Honor. Bisson continued to exhibit his works until his death in 1939. 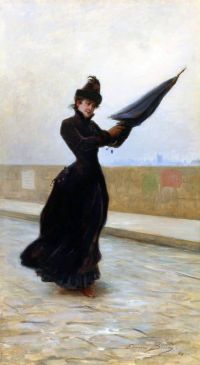 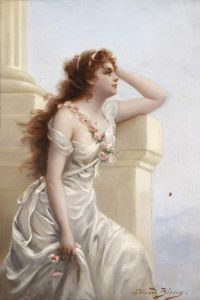 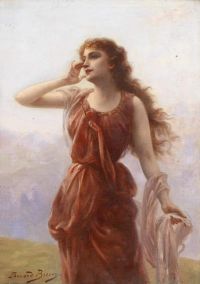 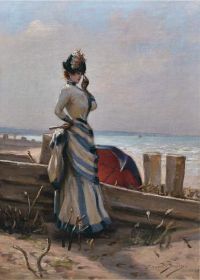 Bisson Edouard An Elegant Woman By The Sea 1888 canvas print 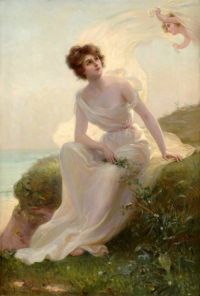 Bisson Edouard The Caress Of A Summer Breeze canvas print

Bisson Edouard The Dance Of The Nymphs canvas print 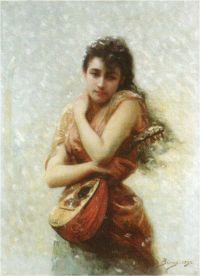 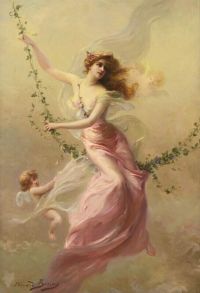 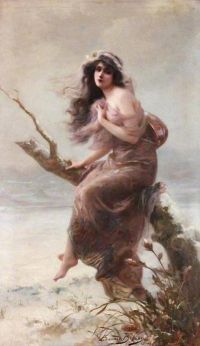 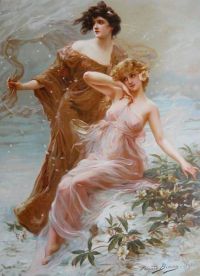 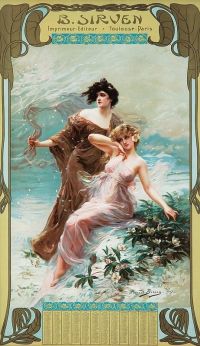