Little is known of Agache's life. He was born in Lille, France, and exhibited his work frequently in Paris until his death. He seems to have specialized in portraits and large-scale allegorical paintings. He was a member of the Société des Artistes Français, and won a third-class medal in 1885 for his work. He may have been friends with American painter James Abbott McNeill Whistler[1] and French writer Auguste Angellier; the latter dedicated a book to him around 1893. A portrait of his wife was painted by Aimé Morot. 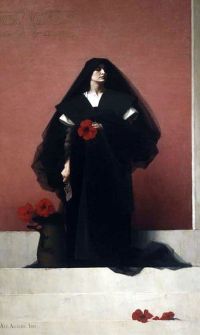 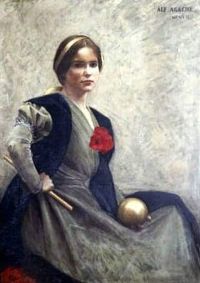 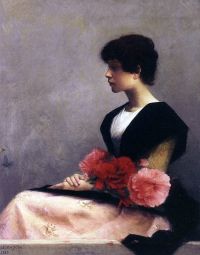 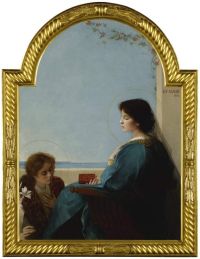 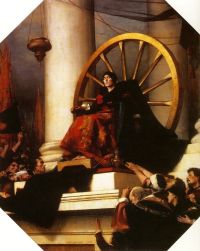 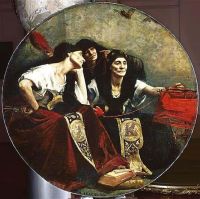 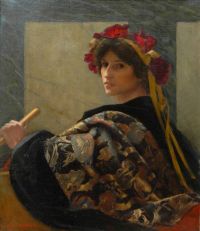 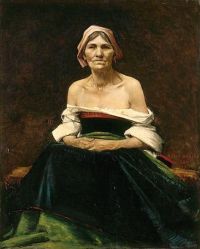 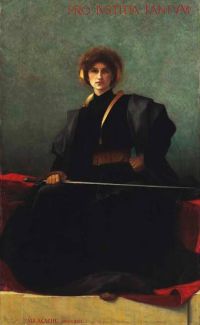 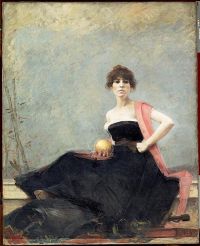