José Ferraz de Almeida Júnior is widely regarded as the most important Brazilian realist painter of the 19th century, and a major inspiration for the modernist painters.

While most Brazilian academic artists made their fame painting mythological or historical subjects, Almeida Junior would become popular for painting rural figures, especially farmers and the caipira violeiro, the countrymen that are a kind of a symbol of the rural areas of the São Paulo state.

While most realist painters used farmers and countrymen as an allegory of workers, Almeida Junior would paint his caipiras mostly on leisure time. He would also produce touching images of upscale landowners. The Bandeirantes, the ruthless explorers of colonial Brazil, would be depicted in the A partida da monção, showing an expedition on the Tietê River. Almeida Junior had an affair with Laura Maria Gurgel do Amaral, who was the wife of his cousin Jose de Almeida Sampaio.

On November 13, 1899, his cousin stabbed him to death outside the Hotel Central in Piracicaba 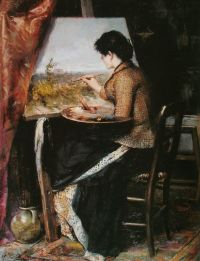 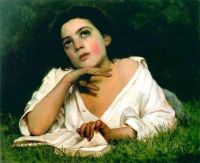 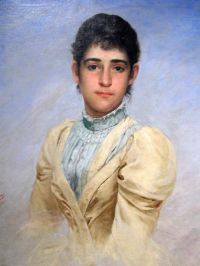 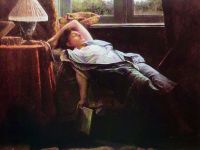 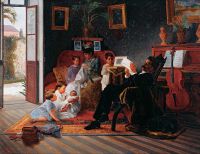 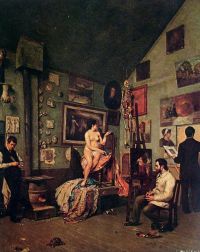 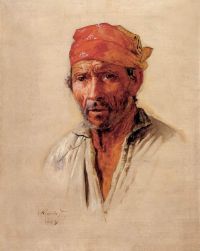 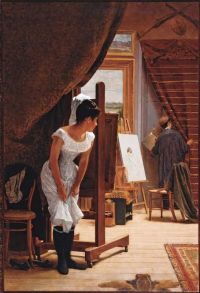 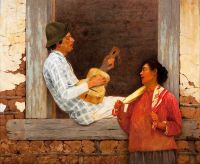