Helen Allingham (née Paterson) (British painter) 1848 – 1926 Helen showed a talent for art from an early age, drawing some of her inspiration from her maternal grandmother Sarah Smith Herford and aunt Laura Herford, both accomplished artists of their day. She initially studied art for three years at the Birmingham School of Design (founded 1843), then from 1867 attended the "Female School of Art", a section of which became the Royal College of Art in London.

While studying at the Royal College, Helen worked as an illustrator, eventually deciding to give up her studies in favour of a full-time career in art. She painted for children's and adult books, including a prestigious commission to illustrate Thomas Hardy's "Far from the madding crowd" and for periodicals, including The Graphic newspaper.

She became a lifelong friend of Kate Greenaway whom she met at evening art classes at the Slade School of Fine Art. On 22 August 1874 she married William Allingham, Irish poet and editor of Fraser's Magazine, who was almost twice her age.

After her marriage she gave up illustration and turned to watercolor painting. William and Helen Allingham were both fully aware of the current views being raised by the likes of John Ruskin and William Morris regarding the future of the nation's historic buildings and natural landscape and her paintings reflect this concern.

Every building that appears in her paintings actually existed and her meticulous attention to detail result in her paintings becoming a vital record of vernacular buildings, of which many still stand today. She became the first woman to be admitted as a full member of the Royal Watercolor Society. 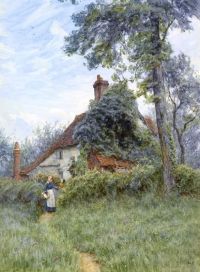 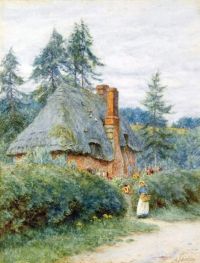 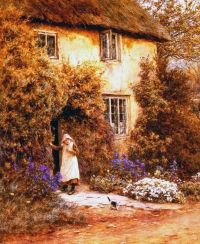 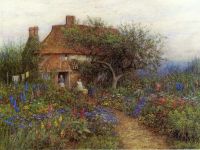 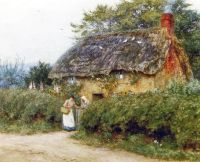 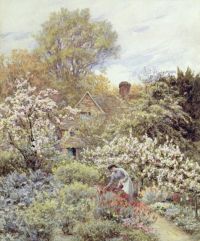 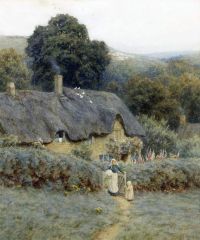 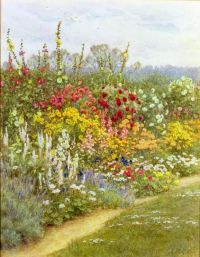 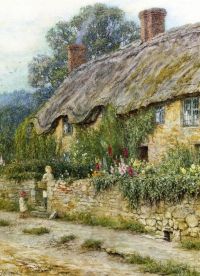 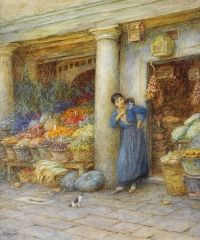 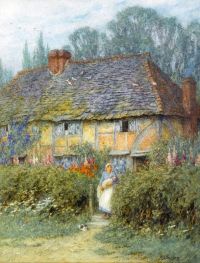 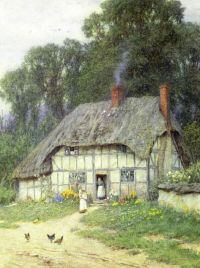 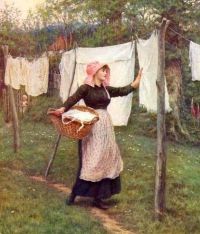 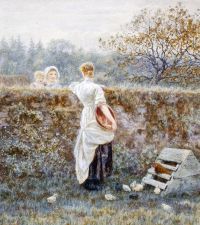 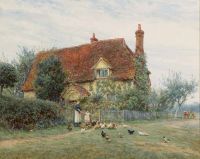 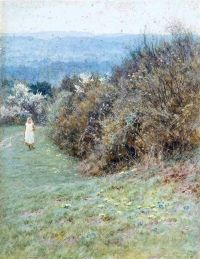 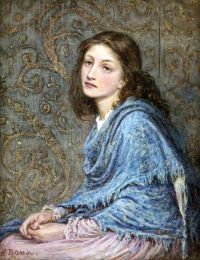 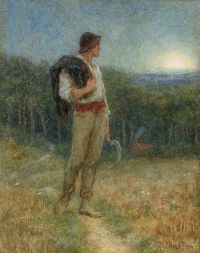 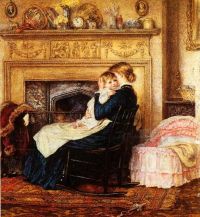 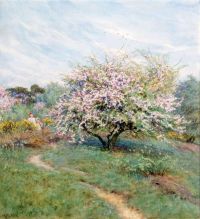 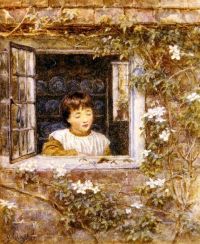 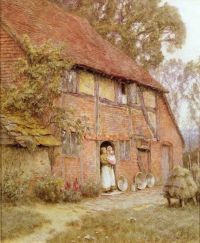 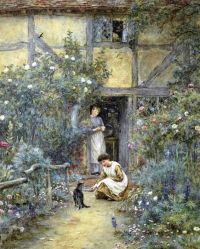 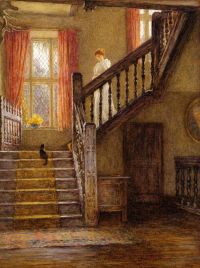 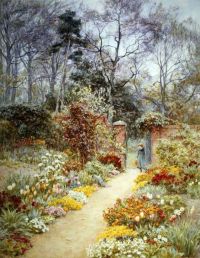