He studied at the Akademie der bildenden Künste in Vienna. Hiking-trips through the Austrian Alps and northern Italy awoke a love for landscapes, and he painted with his brush using watercolors in a very realistic and detailed style.

In 1833, inspired by a visit to Venice and neighbouring cities, he also made a number of architectural paintings. He visited and worked for a while in Rome and Naples; after that he visited the lakes of Lombardy, then Galicia, Bohemia, Dalmatia, Bavaria and then returned multiple times to Italy. In 1863 he went to the Crimea to paint some views of an estate of the Empress, and in 1867 he went to Sicily. Alt died in Vienna in 1905. 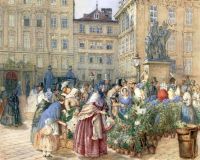 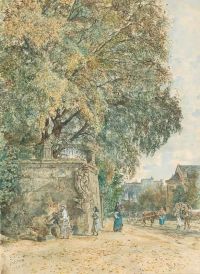 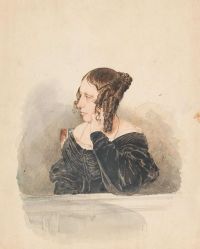 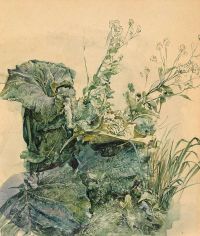 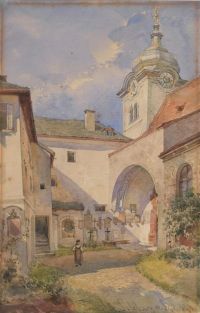 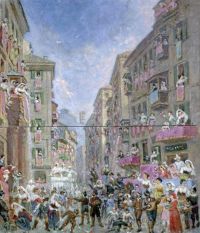 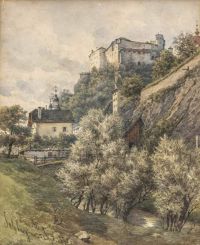 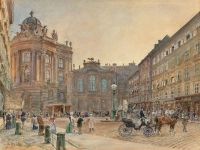 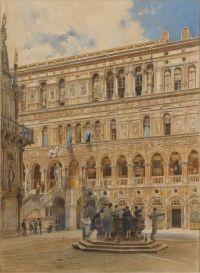 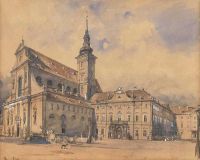 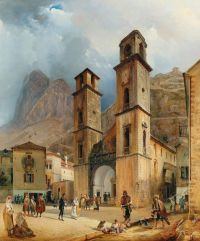 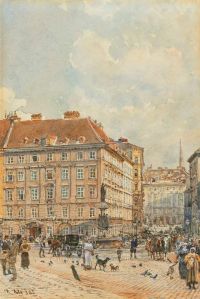 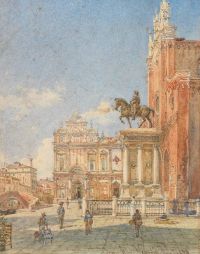 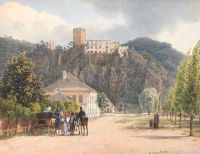 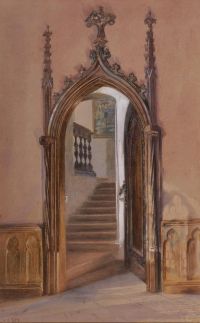 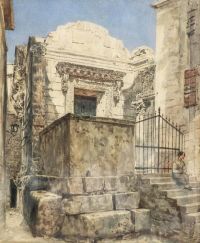 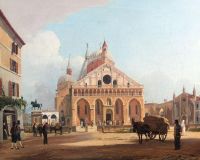 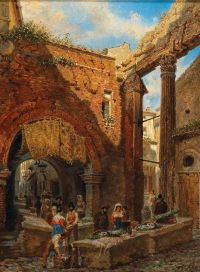 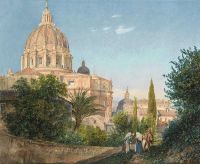 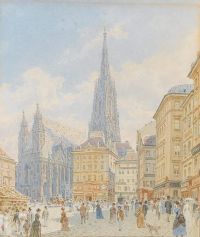 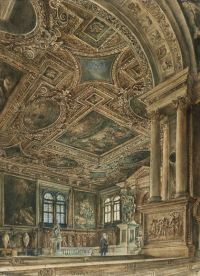 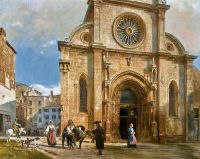 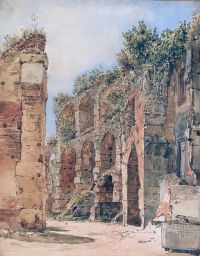 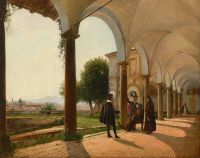 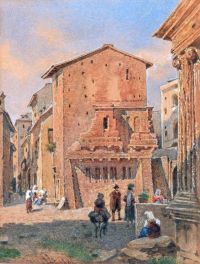 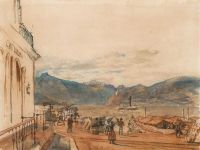 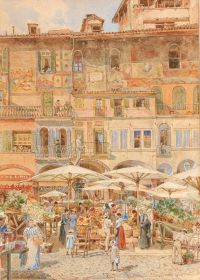